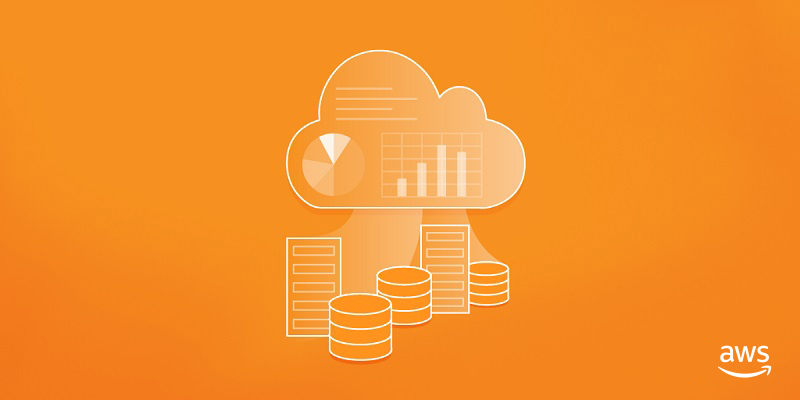 [#AWS] How to perform Lift and Shift migrations on AWS ?

What’s lift and shift cloud migration ? Lift-and-Shift also called rehosting is one of the

strategies to move workloads to the cloud. Lift-and-shit consists in copying the existing

applications and data to the cloud with no redesigning or modification, it’s a copy paste

workloads migration on AWS in a managed way.

In May 2021, AWS made generally available the AWS Application Migration Service, and

recommended it as the primary migration service for lift-and-shift migrations on AWS.

With AWS Application Migration Service (MGN) you can automate the migration cycle, doing

In order to perform a migration using AWS MGN, we need to install the AWS MGN

replication settings in the AWS MGN console, in order to create a vpc, a subnet and a

lightweight EC2 machine that acts as a replication server.

The data are written in the EBS volume in a compressed and encrypted format.

When performing a cutover, AWS uses your defined launch settings to launch the instances.

After confirming that your launched instances are operating properly on AWS, you can decommission your source servers.

First we create a replication settings template, it mainly consists of a lightweight EC2

instances that are used to replicate data from your source to AWS.

In order to add source servers, you need to install the AWS MGN Replication agent on them.

you can install the agent on your source machine, by simply downloading the

aws-replication-installer-init.py than executing it with python

After the AWS Replication Agent is installed, the server will be added to AWS MGN console and undergo the initial sync process.​

once this is done you will see the source server in the Source Servers in the AWS MGN console.

will be launched for each source server on AWS.

You must configure the launch settings before you launch test or cutover instances.

in the launch tempate we specifiy the instance type, subnet, and EBS volumes

Before performing a cutover and start the cutover instance, we initially need to test

that everything goes fine in the test instance.

By clicking on the test and cutover tab than launch test instance.

If everything goes fine during the test we can perform a cutover.

After you have finalized the testing of your source servers, you are ready for a cutover.

It’s best practice to schedule the cutover time in advance.

After the cutover action is performed, the server is considered migrated, and you should

redirect your users from your original source servers to the migrated ones.

Do you have a cloud project?

We are experts in infrastructure optimization and modernization